Performance with headphones and public 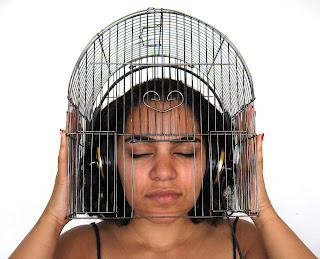 IQ2 or Intimate Questions 2 is an inter-active group questionnaire and public choreography using wireless headphones. Participants answer a series of questions with simple movements creating a sort of human pie chart of the personal, moral, and futuristic statistics of the group.

And this is what makes this piece deeply relevant to the contemporary lives of all of us. It’s made up specifically of people’s immediate responses to questions from economics, politics and health, to social behaviour and of course attitudes towards intimacy.

We’ve created a structured questionnaire answered by movements which divide the group, into yes, no , maybe, I don’t know camps. The result is a physical chart which authentically represents the unique statistics, thoughts and feelings of that particular group.

As they build confidence we get them to act out some simple choreopraphy, then we pair them up,make them slow dance together and act out a mock wedding, all in a simple personality quiz’s day. You’ll see this on the video we’re about to play.

All the while the audience are watching this with a soundtrack of their very own played through a PA system made up of a narrative about people lost in an airport looking for someone or something accompanied by original music by Jeff Henderson. It’s timed perfectly to the soundtrack in the headphones but the public is unaware of the questions being asked.

Finally, to further unify the group and really test out their singing in the shower voices, the group sings together karaoke style, and have their photo taken as a record and memento of the experience.

IQ2 is an experience where strangers arrive alone, but leave together, having felt that they were a part of something. They leave having met each other, in fact they leave having danced together. Often with theatre experiences we arrive alone and leave alone and barely give a thought to the person sitting next to us, and how much can we even trust that person really?! 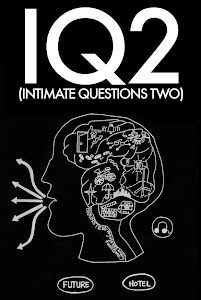